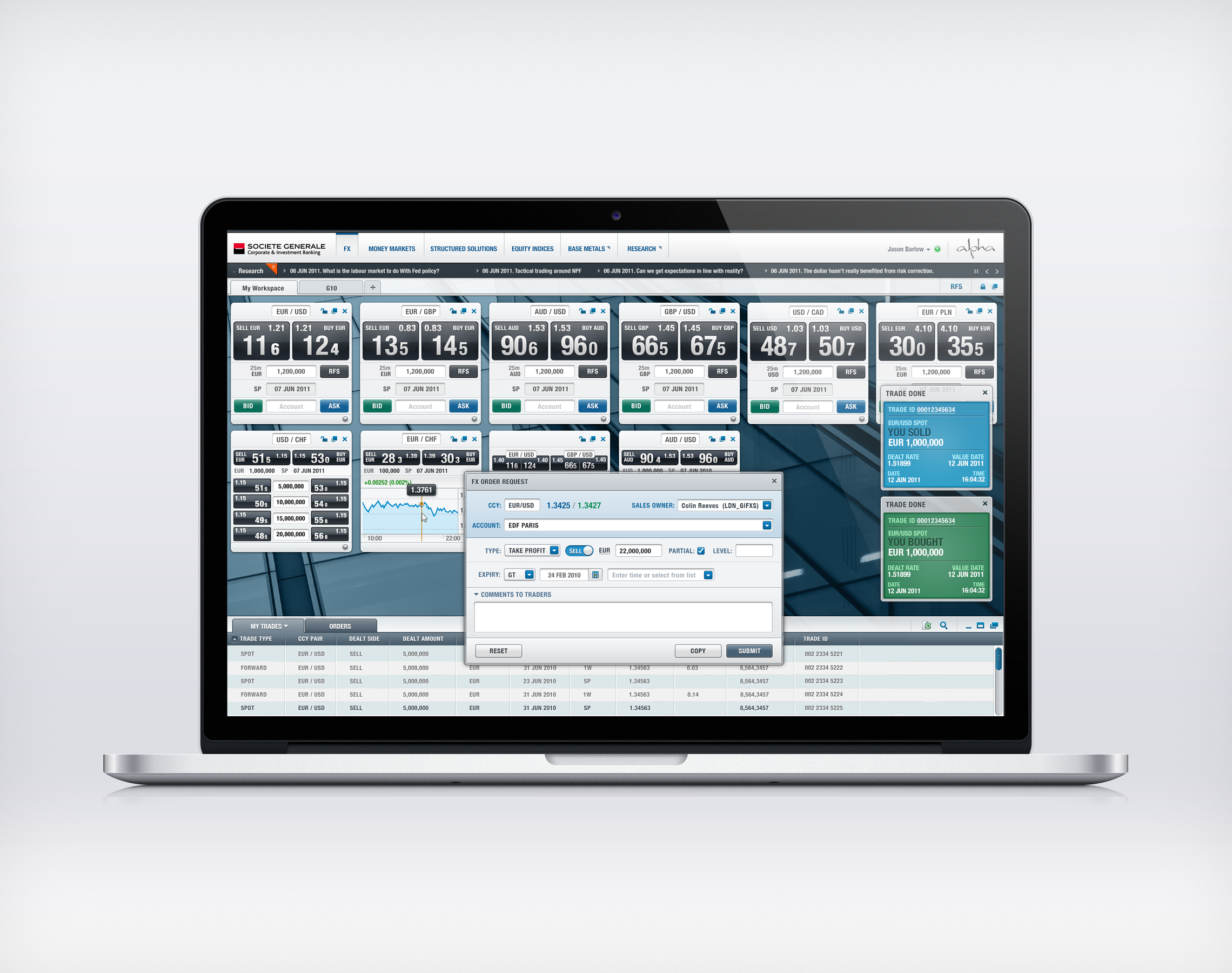 Over nearly 18 months on the project I designed user interface components for FX trading tiles, charting, intra-day blotter, FX orders, precious metals and money markets. I also designed a pattern library consisting of new icons, controls, UI patterns and application layouts to be used by the UX and development teams.

The project fully embraced an agile methodology. Business Analysts, Designers and Developers worked in close collaboration from the start of the sprint to produce iterative sketches, prototypes and lo-fidelity wireframes to demonstrate the solution to the business and end users. Upon approval, high-fidelity visuals were then created based on the prototypes and wireframes to add the look and feel to the agreed solution before working with developers to implement the finished designs.

A key feature of the Alpha platform was a 3D cube interface component that contained execution, charting and trade history functionality each placed on an individual face of a cube. A key challenge was how the user would navigate between these faces. Sketching allowed me to work through interaction ideas and possible directions.

User flow diagrams were used to capture and understand key states in the user journey. Once agreed with the project team I then translated these to wireframes which documented the overall control layout of a screen and any detailed interactions.

Over the lifecycle of the project I dedicated a lot of time to continually refine and sharpen the visual language of the platform paying particular attention to the use of colour. Between July and September, the colour scheme really changed based on initial feedback that it was very colourful and too tiring for the eyes. I added darker tones and removed colours that didn’t work on screen creating an overall style that is light and crisp with colours specifically placed to draw attention to key areas such as notifications and order confirmation pop-ups.

The result was captured in a pattern library I created which covered all aspects of the platform to pixel prefect precision. This library grew to accommodate new controls and patterns over time.

Alpha was rolled out internally to sales teams worldwide, before being pilot tested by clients in Europe, Asia, US and Africa. Since launch the platform has won a number of awards, most notably FX Week e-FX Awards – Initiative of the Year, and has grown to become truly multi product offering for the bank adding new products and asset classes and maintaining the original goal of offering clients a state-of-the-art trading experience. 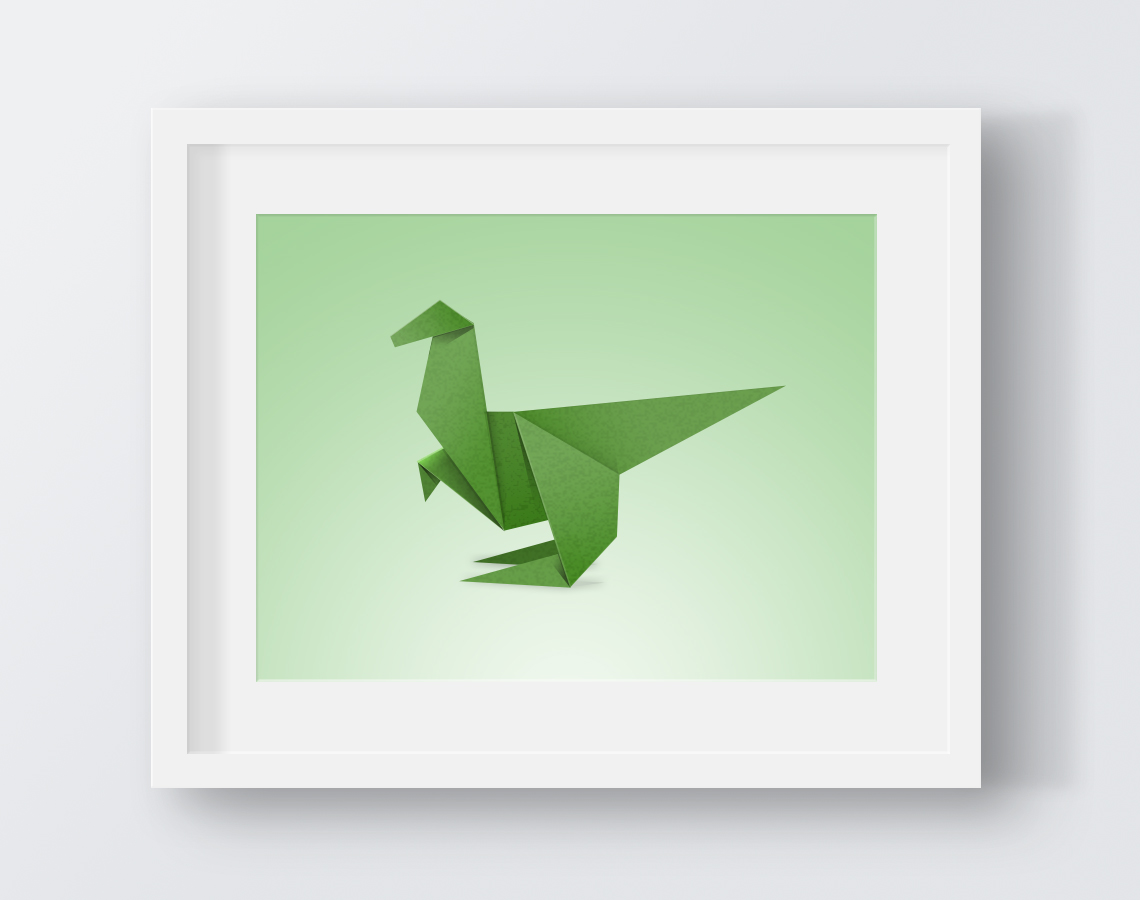 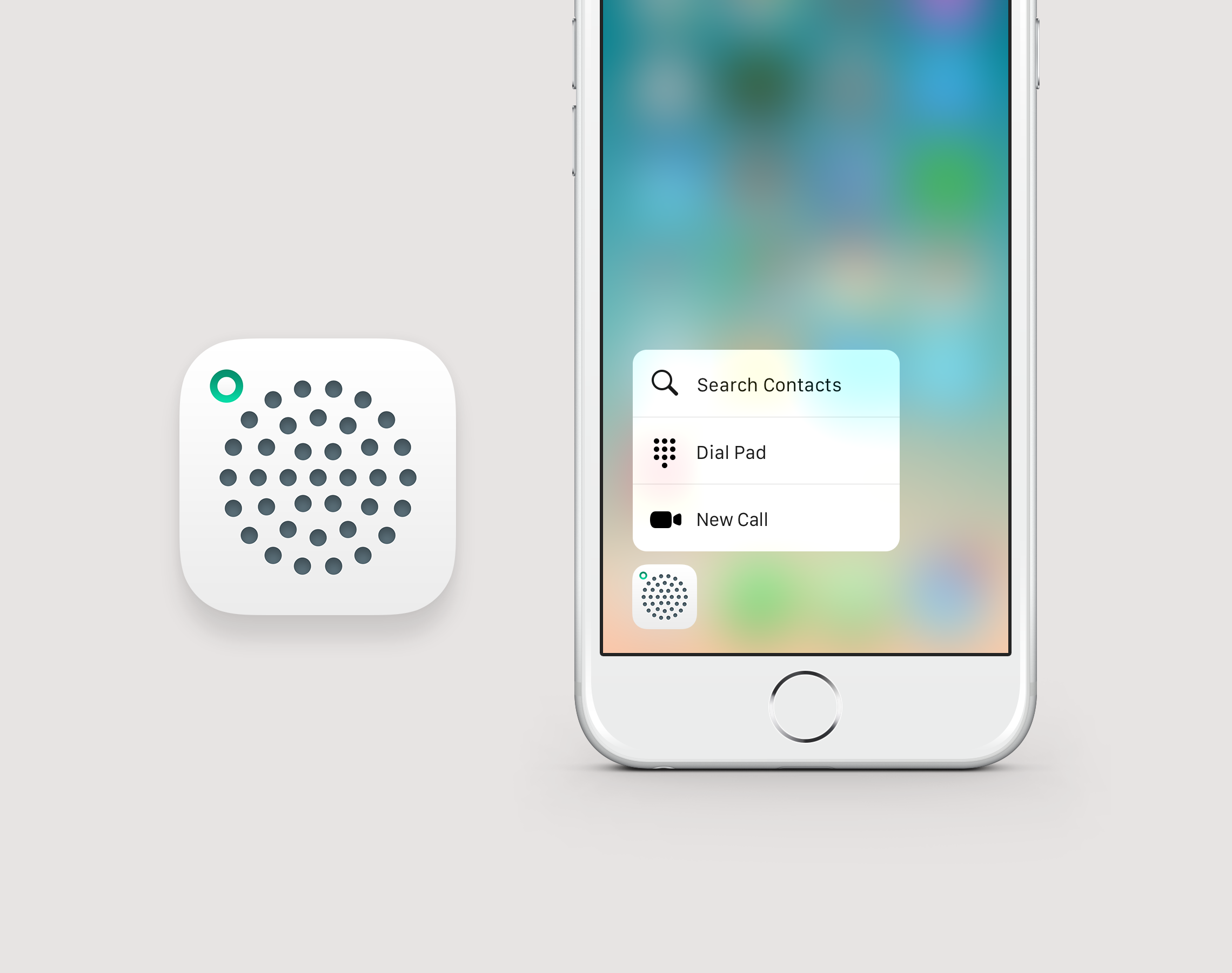